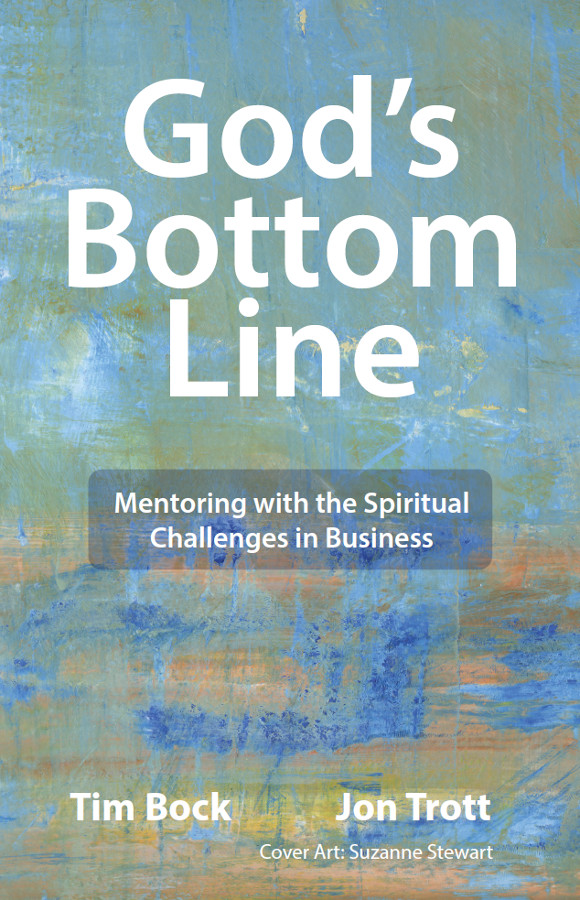 By Tim Bock and Jon Trott

Jacob looked up again from his table toward Everybody’s Coffee front door, wondering where Tim was. “Not an auspicious way to impress me,” the dark-haired thirty-seven year old told himself. “Late for our first meeting.”

A pretty, dark-skinned waitress approached, but Jacob’s shake of the head sent her on past.

Why had he agreed to this? A meeting with Tim, a guy he did not know, who had been introduced to him by his pastor, Ramey Alvarez.

Jacob’s personal faith in Jesus Christ, only a year and a half old, seemed at first to comfortably fit with his Oak Park company’s operation. Even before embracing this new faith, Jacob operated Corevex Software with a sense of ethical responsibility to both his customers and his small group of employees. He paid taxes and tried to be a good neighbor. He contributed to local causes and even a couple overseas philanthropic outfits, including one that reconstructed homes in Haiti. Regardless, his faith didn’t suggest adding much, other than his occasional personal contributions to Chicago-area evangelism efforts and those small overseas missions.

Shipping rates in cart for United States addresses only